Quartz and automatic watches are the two most prevalent types of watches in terms of timekeeping mechanisms. Therefore, every watch manufacturer that wishes to be acknowledged and appreciated has to have both automatic and quartz-driven timepieces in its line-up.

While those acquainted with the world of watches know precisely the merits both of these types offer, there are loads of people that don’t.

The following quartz vs automatic watch comparison helps you to understand the basics of both types, upon which you can make up your mind of which one to choose.

But first of all, let’s get an insight into the working mechanisms of quartz and automatic watches before moving on to the comparative part.

How Does a Quartz Watch Work?

A quartz watch requires a small-sized battery that sends electrical signals through a crystal quartz oscillator.

The crystalline mineral of quartz has very favorable attributes. Namely, it accumulates electrical charge and maintains a precise frequency standard. Therefore, by sending electrical signals, quartz starts to vibrate at a constant frequency of 32,768 times per second.

The watch circuit then measures the current and turns every 32,768 vibrations into one electric pulse, making the second’s hand move once in every second.

Quartz watches have been around since 1969 when Seiko came out with the world’s first quartz watch, Seiko Astron. When the first of its kind cost as much as a new car, then modern quartz watches can be very affordable due to automatization and mass production.

How Does an Automatic Watch Work?

In contrast to a quartz timepiece, an automatic watch doesn’t use electrical power but instead employs mechanical energy for the watch to run.

It all starts from the natural motions of a wrist when the freely spinning rotor at the back of a watch captures them and conserves them into the mainspring. The more the movement, the more the mainspring eventually gets winded up.

The energy that is accumulated in the mainspring moves through gears to the escapement module that measures it into equal parts. Then comes a balance wheel that utilizes these equal parts by beating back and forth at a constant rate.

Finally, the gears transfer the oscillations (back and forth movements) to the hands and make them move.

A typical automatic watch makes six or eight ticks in a second, while the mainspring holds a charge for about 40-50 hours.

If you wish to read in detail, visit our guide on how automatic watches work.

The origins of self-winding mechanisms date back to the 1770s and 1780s when watchmakers tested them on pocket watches. However, the widespread use of such movements got an ignition from World War I when wrist-worn automatic timepieces found their ultimate applicability.

Based on the working mechanisms of quartz and automatic watches, we already have significant differences in our hands that determine one movement’s preference over the other in the eyes of watch wearers.

However, the differences go far deeper, which you will find in the following table and paragraphs.

The most significant difference between quartz and automatic watches lies is their accuracy.

Because of the piezoelectric attributes and frequency stability, the quartz-equipped timepiece holds an accuracy of about +/- 15 seconds a month. In other words, a quartz watch loses or gains approximately half a second per day.

An automatic watch, which uses mechanical power and is therefore more prone to various influences, has an average accuracy of +/- 20 seconds per day.

Therefore, a quartz watch deviates about 3-4 seconds in a week, while an automatic equivalent can be off by more than a minute at the same time frame.

When it comes to the prices of watches, quartz timepieces cost significantly less than automatics. The difference in valuation is down to the dissimilar levels of intricacy.

Therefore, you can find decent quartz watches with price tags of around $100-$200 and similar timepieces running on automatic movements costing $400-$500 and upwards.

Maintenance-wise, you can expect your quartz watch to receive much less attention and upkeep than an automatic timepiece.

The only thing that a quartz-driven ticker requires is a battery replacement. It doesn’t have to be serviced or cleaned inside, making it a relatively carefree type of watch to own.

On the contrary, automatic watches require constant attention due to their build.

The most frequent operation you have to face with an automatic watch is keeping it wound. Although it has a self-winding mechanism doing the job, you still have to keep an eye on it and shake it/manually wind it every once in a while.

After all, the watch has a typical power reserve of around 40 hours, meaning it will stop working after placing it on a table for the whole weekend.

Another attention-requiring factor with automatic watches is the frequent need for servicing. Since the movement consists of wheels and gears, it needs oiling and cleaning every 3-5 years to maintain flawless operation. It’s not cheap either with prices exceeding $100.

When so far quartz watches have had overwhelming advantages over automatic equivalents, the following three characteristics work in favor of the latter.

The calibers consist of more than a hundred miniature parts, and assembling them into one cooperative unit takes time and requires skills. Therefore, watches carrying automatic calibers are considered intricate and sophisticated. They are the representation of watchmaking virtuosity and craftsmanship.

Take any world-famous watch, whether it be Rolex Submariner, Omega Seamaster, or IWC Portugieser – they all run on automatic calibers.

Rolex, the most famous brand ever, for instance, doesn’t have any quartz watches in its line-up, which illustratively describes the difference between quartz and automatic calibers in terms of prestige.

Another advantage automatic timepieces have over their quartz equivalents is their value after years and decades.

One of the disadvantages of an automatic watch, namely upkeep, works in the opposite direction in this case when it guarantees a long lifetime of a timepiece. Hence, it’s very common to find a self-winding watch being a family heirloom inherited from father to son.

The aftermarket for used automatic watches is also quite significant. For example, you can sell your twenty or thirty-year-old Rolex for several thousand dollars or even higher. The more special it is, the more it will eventually maintain its value.

Quartz watches, on the other hand, don’t hold much value, except for some small-batch special edition issues from acknowledged manufacturers.

What quartz tickers don’t have but automatic watches do are eye-catching and luxurious-like features inherent to only mechanically-driven wristwatches.

One of the features that instantly sticks out is the sweeping motion of the second’s hand. Due to the specifics of the movement, automatic watches make six or eight steps in a second, providing a visually appealing gliding movement. Quartz watches, on the other hand, have only a classic 1-second step count.

Also, most manufacturers have swapped a stainless steel caseback with a see-through crystal, which enables one to glance at the marvelous gear and wheelwork of the mechanism.

Some timepieces, called skeleton watches, even have the entire dial or small part of it exposed, letting you peek into the movement from the front of a watch.

Weight of a Watch

The last notable difference between automatic and quartz watches concerns the weight. Namely, automatic watches weigh more than quartz watches. Also, they tend to be somewhat thicker as well.

The reason for this is quite simple – automatic movement is made up of more parts than quartz caliber, increasing both weight and physical dimensions.

Who Should Choose a Quartz Watch?

The discrepancies between the two types of watches are significant and determine the suitability for different tastes and preferences. Therefore, it is vital to analyze the characteristics of both movements to end up with the most suitable watch.

Based on the specifics, a quartz watch is the best option for those who:

Who Should Choose an Automatic Watch?

An automatic watch is a much better option than a quartz timepiece for those who:

The question of which one is better out of the quartz vs automatic watch comparison depends on the personal tastes of the wearer because both types of watches have their pros and cons that suit different occasions and preferences.

Therefore, to end up with the right watch according to your needs, you have to evaluate the merits and shortages of both types.

For example, if you want your watch to keep accurate time and be free of unnecessary duties, go for a quartz watch. On the other hand, if you crave luxuriousness, visual treats, and maybe even a family heirloom, opt for an automatic watch. 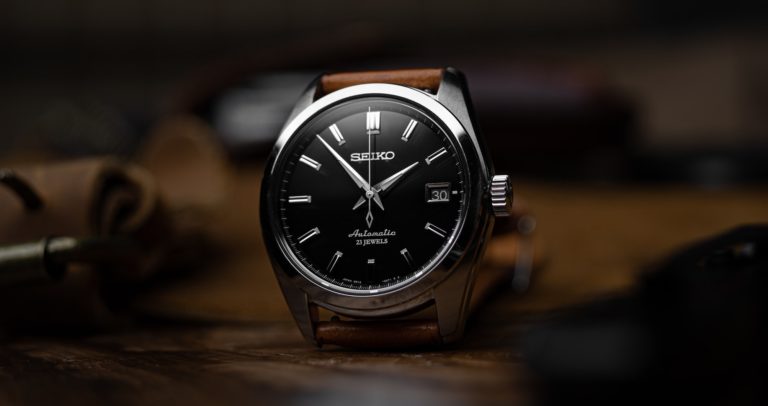 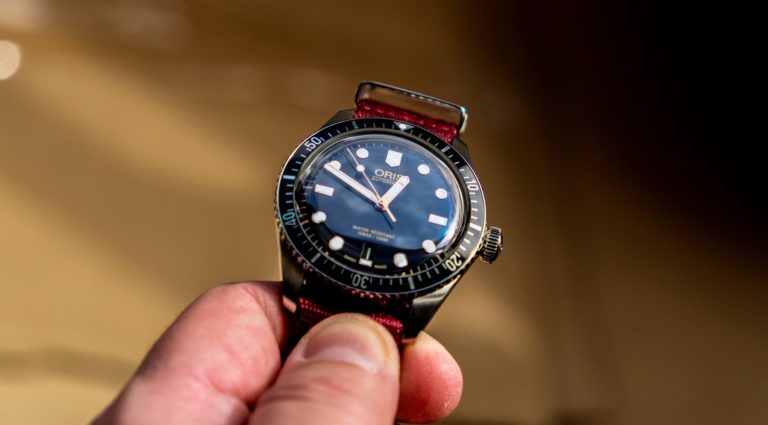